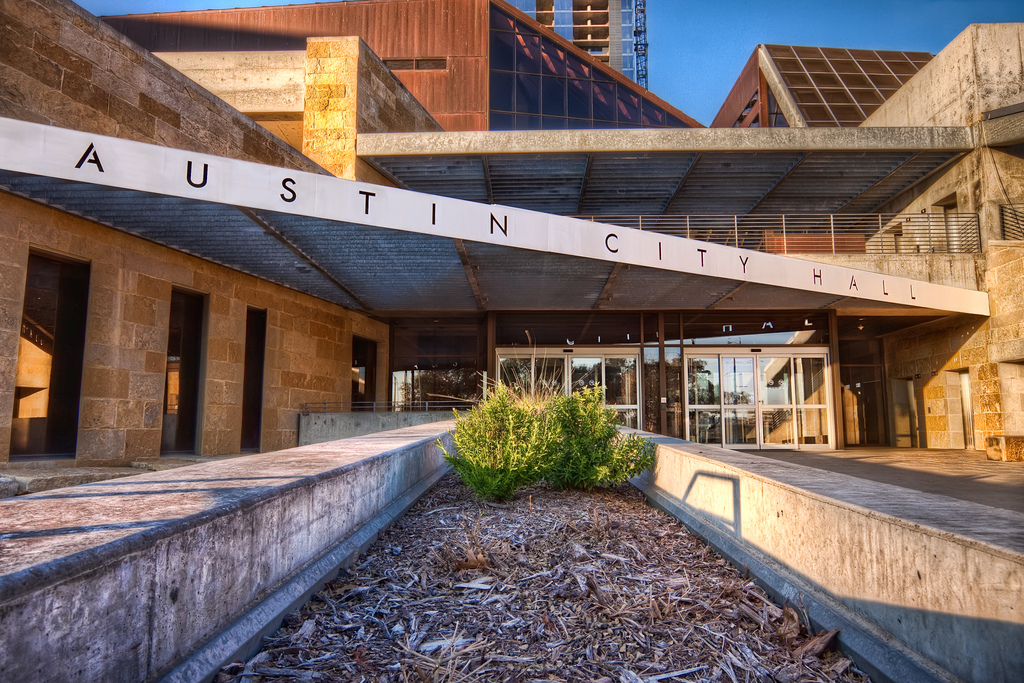 Situated in the former warehouse district of downtown Austin, City Hall is a 115,000 sq. ft., four-story office building with 300 full time employees, including the Mayor, City Manager, City Budget offices, and the Legal Department. The building consists of a large atrium, plaza, telecommunication rooms, internally located mechanical rooms, electrical space, and an underground parking garage. Comprised of 1.74 acres, City Hall is bordered on the south by Cesar Chavez and on the north by Second Street. The Colorado River is the most prominent boundary of the site. Extraordinary detailing, angles, and cantilevers are a few of the building dynamics that help make this project intriguing as well as sustainable. City Hall reflects the positive aspects of developing an urban site.

Back to Top
REDUCES ENERGY CONSUMPTION 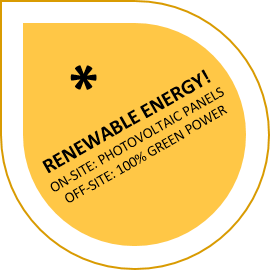 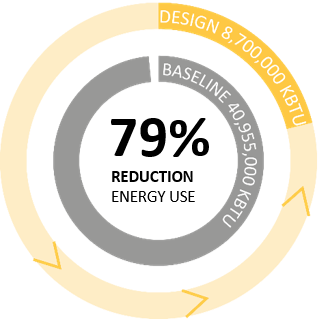 Increased wall insulation and highly rated window systems reduce the building's conduction loss while retaining heat in the winter months. The high-efficiency HVAC system does not contain HCFCs, aiding in the protection of the ozone. 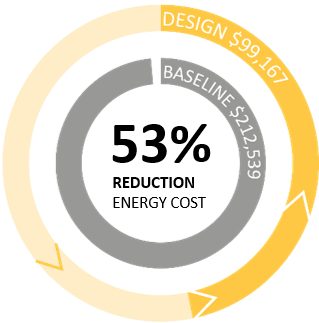 Electrical lighting is reduced through the use of natural daylight and reflective interior surfaces. This strategy, along with a reduction of heating and cooling needs, allows for a reduction in energy cost throughout the building's life.

Each year, this building saves... 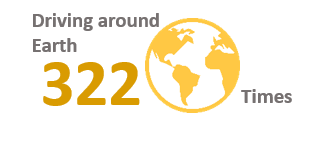 Back to Top
REDUCES POTABLE WATER USE

Each year, this building saves... 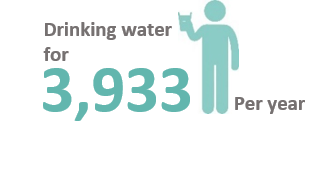 Back to Top
DIVERTS MATERIAL FROM LANDFILL 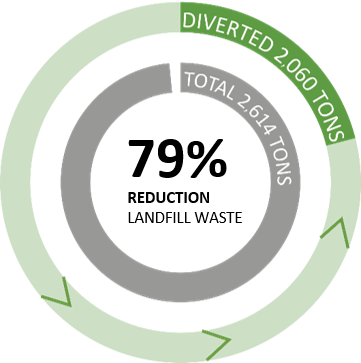 Construction waste is a major element to consider when diverting materials from the landfill. Reducing the amount of material needed and recycling content can significantly decrease waste. Prefabricated components are another great method of reducing material scraps and packaging. 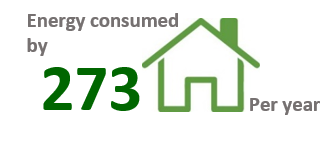 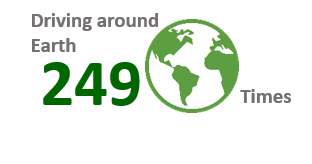 Back to Top
REDUCES AND REUSES MATERIALS 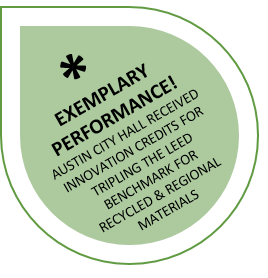 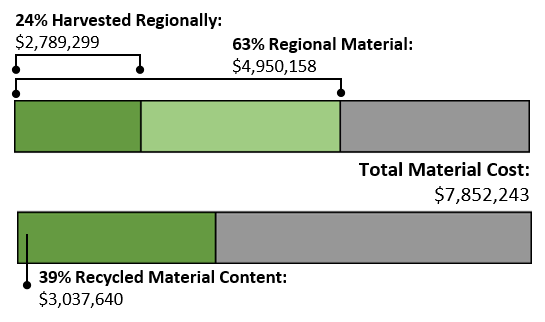 Regional material is an important component to reducing a building's carbon footprint. Recycled material includes copper cladding, handrails, bicycle racks, and more. In addition, an educational outreach program was implemented at City Hall including guided tours and brochures to educate the public on sustainable solutions.

Where does regional material come from?

Almost $5 million of the material was extracted or purchased within 500 miles of the site. 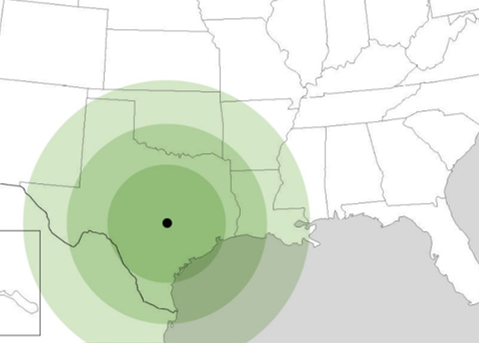 Back to Top
PROMOTES ALTERNATIVE TRANSPORTATION

City Hall is located in a high traffic area in the heart of the city with many pedestrian friendly points of access. The projects 65 bicycle stalls and vicinity to public transportation both promote alternative methods of travel.

What about shared transportation?

There are 4 Capital Metro lines within 1/4 mile of the building. 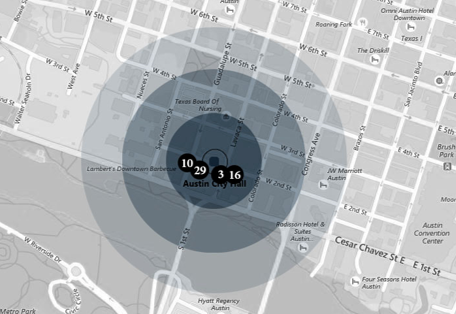 This savings is equivalent to...

Back to Top
IMPROVES INDOOR EXPERIENCE 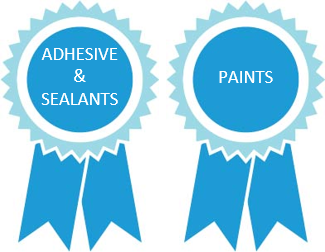 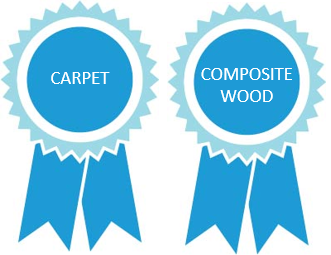 Reduction of volatile organic compounds in all categories of indoor material use is an important aspect to improving the experience of the occupants. Deck-to-deck partitions between chemical usage areas further maintain indoor air quality, and zones of occupancy controls maximize thermal comfort rates for daily users.